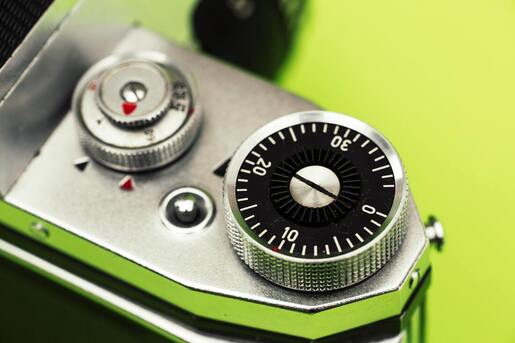 When drafting Confidentiality Agreement terms, careful consideration should be given as to the information that needs to be protected, length of time,  remedies, exceptions, non-disclosure protections, non-circumvention protections and mutuality for the benefit of both parties to the agreement. Even appropriate disclaimers should be used when necessary.

​Technology companies go into even more detail and want to make sure they are protecting their intellectual property or IP, especially since they may have chosen not to even patent their technology for fear of giving away too much of their years of research. These technology companies will require confidentiality regarding their source code, object code, programming, designs, technical information, concepts, data, computer software and specifications.  While Connecticut confidentiality agreement regulations are mainly applied my contracting directly with the State of Connecticut or in the healthcare industry, they are enforceable on the basis of a written agreement. Proving damages in the event of a breach of a confidentiality agreement can be quite difficult and often times the parties may agree on an estimated amount, also called a "liquidated damages amount" that represents their best estimate of the financial damage that would be cause by a breach of that confidentiality agreement.

Remedies
The agreement should specifically state what happens if the Confidentiality Agreement terms are breached. It could be in the form of a fixed amount of liquidated damages based on the estimated value of the damages caused by a possible breach or it could be based on the breaching party using the confidential information to beat the other party out of a contract, in which case the amount of damages can be 110% of the amount the breaching party received.

Exceptions to Information Being Deemed Confidential
This is very standard in every agreement and basically states that confidential information does not include the following types of information:

(i)  was known by the receiving party prior to receiving the confidential information from the disclosing party;
(ii) becomes rightfully known to the receiving party from a third-party source not known (after diligent inquiry) by the Receiving Party to be under an obligation to Disclosing Party to maintain confidentiality;
(iii) is or becomes publicly available through no fault of or failure to act by the Receiving Party in breach of this Agreement;
(iv) is required to be disclosed in a judicial or administrative proceeding or is otherwise requested or required to be disclosed by law or regulation; or
(v)  was independently developed or created by the other party who had had no access to the disclosing party's confidential information.

​Joseph B. LaRocco is a business and corporate attorney that handles business contracts, business transactions, entity formations, and corporate governance.
CLICK HERE TO CALL FOR A FREE CONSULTATION 475-244-5141
google-site-verification=qbvye5UPT1Mg129hkn89u8XuEvUiXQHR1Hy_l7A1Odw